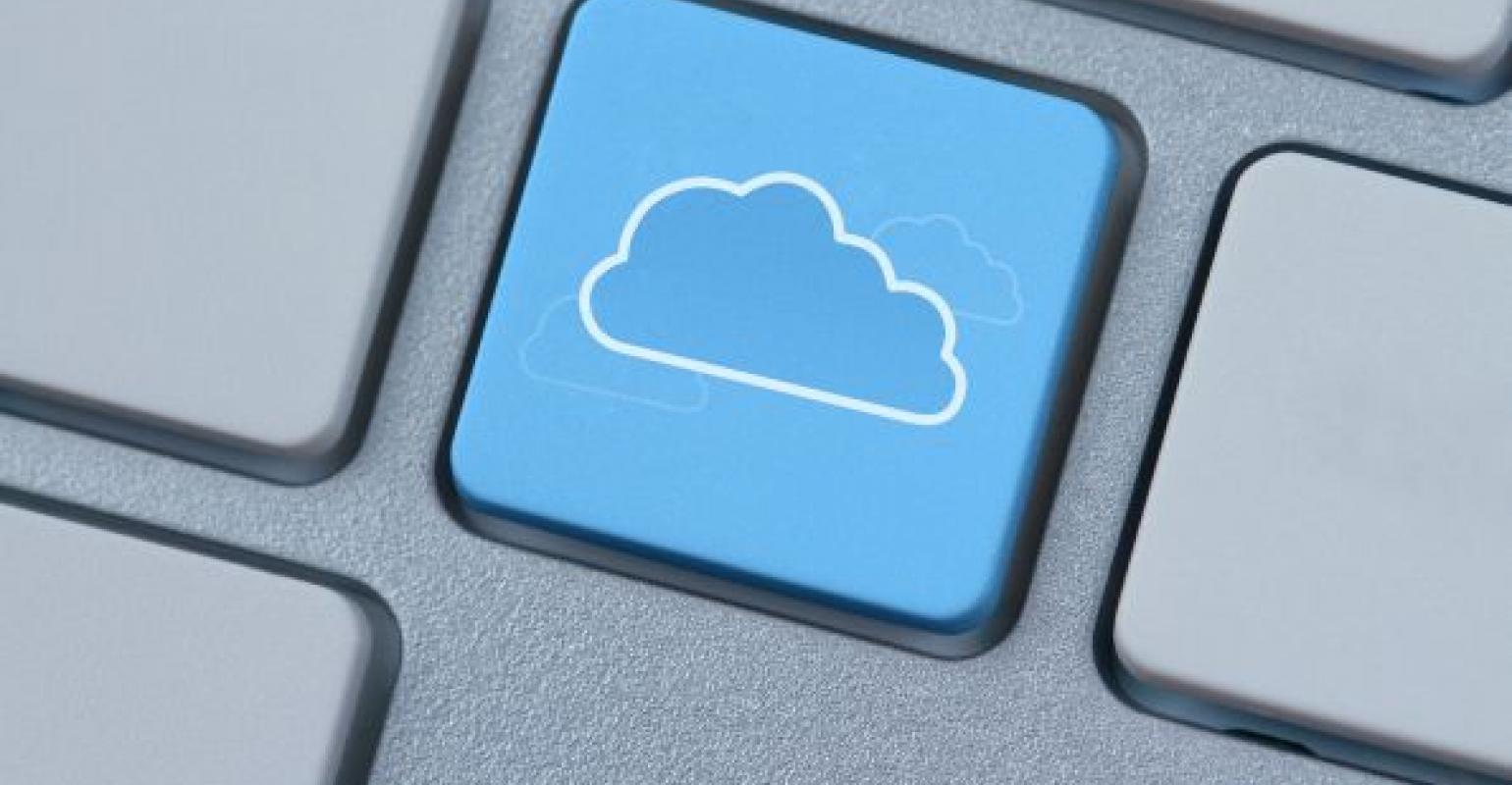 It wasn’t that long ago that people were declaring cloud computing as the future of business. It took quite some time for people to wrap their heads around what exactly “in the cloud” meant, but now there are very few businesses that don’t run at least some of their day to day operations in the cloud. Of course, now that cloud computing is being more widely accepted, it is evolving. Such is the case for any game changing technology.

The next phase of cloud computing will have an important impact on the manufacturing and distribution industries as well. Cloud hosted ERP will get more secure and more powerful. Here is what is coming and how it will change the face of cloud computing.

The Cloud is About to Get Smart

At the recent Google Next conference, one of the hot topics was Machine Learning. Essentially, computers learning how to convert data into information. Instead of programmers and data scientists having to spend an incredible number of hours preparing computer models and data, the cloud can learn to do this on its own. Google unveiled their Google Cloud Vision API, which is capable of looking at an image and automatically extrapolating dozens of different data points from the image and converting it into metadata. Imagine that intelligence being applied to R&D or quality control in a manufacturing environment. Or being able to take a snapshot of your warehouse and have the cloud automatically update bin locations or develop more efficient pick lists. The hours that can be saved are countless.

Solid State Storage is nothing new. The technology has been around for quite some time, however, it had been cost prohibitive, meaning most data was stored and passed through hard disc drives (HDD). As the cost of SSS has dropped, the benefits are rapidly outweighing the costs. For starters, SSS stores and transmits data electronically, meaning it moves much faster than current magnetic and tape drives. The lack of any moving parts means they operate much more efficiently and don’t run hot, meaning data centers save money on electricity and cooling costs, passing that savings on to users. All of Attivo Group’s cloud servers now operate with solid state drive technology (SSS), and our clients agree that it’s lightning fast.

Serverless Architecture is Reinventing Everything

One of the more difficult aspects of cloud hosted ERP is building the infrastructure required to properly run the application. ERP software is highly complex. But what if the hosting platform can dynamically figure out what is needed to run your software application, and then designates exactly the right amount of infrastructure needed. Set up times would be much faster, hardware costs would be reduced. Failover and redundancy would be managed dynamically as well, keeping data safe and secure without the need to construct a second standby server bank.

Cloud Hosting for Macola was never so easy and affordable

It is difficult to summarize everything that is changing with regards to cloud computing. We’ve only just begun to scratch the surface of what this technology can and will be able to do to transform the manufacturing world. One thing for sure is that it’s never been so easy and affordable to move your Macola ERP system to the cloud. How affordable? How about as low as $55 per month per user. For more information you can call The Attivo Group at 877-428-8486 or contact us here.