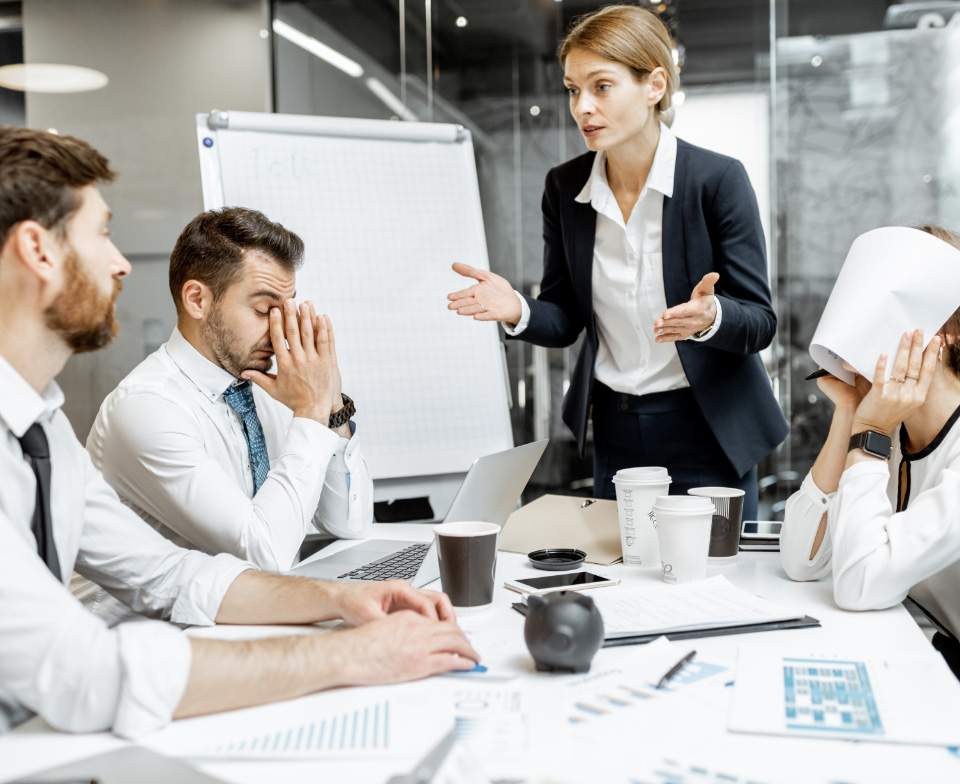 For the fifth straight month, the Institute for Supply Management’s (ISM) Manufacturing Purchasing Managers’ Index (PSI) showed that the manufacturing activity expanded. There was a slight ease during the month of July, but the overall view of the report shows that manufacturers are doing better now than during the October 2015 – February 2016 time frame.

“The boost in sentiment reported more recently has come from relatively strong expansions in new orders (down from 57.0 to 56.0) and production (up from 54.7 to 55.4), with the latter growing at its fastest pace in 12 months. Indeed, demand and output have now expanded for seven consecutive months, which is encouraging. Exports (down from 53.5 to 52.5) also slowed a bit in July but have expanded for five consecutive months, according to ISM.”
– Natural Association of Manufacturers, Chad Moutray

This report is generating some good news about stabilization in the manufacturing sector, yet it seems manufacturers are still being a little cautious with hiring, which is down from 50.4 to 49.4. One would hope that as the stabilization and growth continues that the workforce will again be in the positive.

Are you tipping the scales of growth and finding you do need to hire a lot more to get the increased workflow done? Attivo can help with developing processes that make financial sense for your manufacturing company. Give us a call at 949-253-9639, or use our contact page.

Graph by Natural Association of Manufacturers.