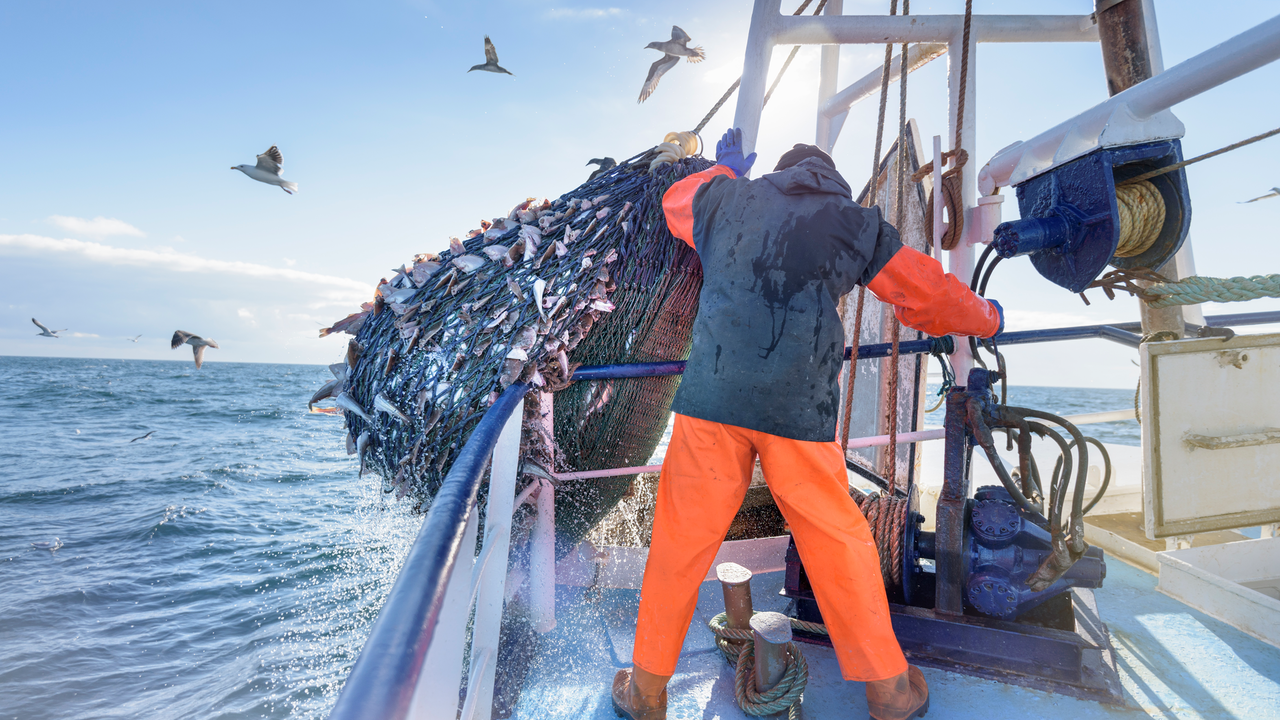 Since it’s debut in 2014, Exact Macola 10 has received more awards and praise than Macola’s predecessors release in 1999. The Exact Macola 10 software system is still the strong core ERP system that you have come to expect from Exact Macola, with strengths in Manufacturing, Distribution and Accounting.

And it’s true that it does look and feel more modern, and the technology behind the system is a huge improvement, but as far as YOU, the user, are concerned the system will feel similar – but much easier to use. You may be left wondering what the difference in technology between Exact Macola 10 and the older versions, such as Progression and Macola ES. Let’s take a deep dive into the technology and understand the differences.

Suffice to say that when you look under the hood now, the technology looks a lot more like a Tesla than your Grandfather’s Buick. It really has changed dramatically. The changes to the architecture are pretty significant and required a huge investment on Exact’s part, but it is the only way to enable all the great improvements that we are talking about. The developers are now in a position to make some real progress, and do it a LOT faster than before.

.NET Framework is intended to be used by most new applications created for the Windows platform and allows for web application / mobile development. Almost any IT professional can understand and program .NET and SSRS, making it easier for you to bring report writing and customizations in-house. COBOL programming, in contrast, is an old programming system that started in the late 1950s as an English-like computer programming language that designed to be easily readable and used. However, it was constantly being revised, with hundreds of variations. In one report, “The Jargon File”, stated that COBOL programming is “A weak, verbose, and flabby language used by code grinders to do boring mindless things on dinosaur mainframes.” – “The Jargon File” 4.4.8

SQL Server Reporting Services (SSRS) is a server-based report generating software system from Microsoft and enables users to construct special databases for fast analysis of very large amounts of data. Don’t worry about all those customized Crystal Reports as we can easily preserve those and simply redirect them to the new system. However, Crystal Reporting is being replaced as the native reporting tool within Macola with Sequel Server Reporting Services, as it’s a demand from the industry to have more real-time and ad-hoc reporting.

Browser based and mobile technology is a must in today’s business world, and is simply not possible with Macola ES or Progression. With Exact Macola 10, you have the ability to work anywhere, on any device, plus the technology is more intuitive by their nature, therefore requiring less training and higher productivity.

Get these FAQs and more through our free eBook and recorded webinar on “Whats the Difference Between Exact Macola 10 & Progression or ES?” We’ll go over all the differences in an easy to understand side-by-side comparison. Learn the differences in: