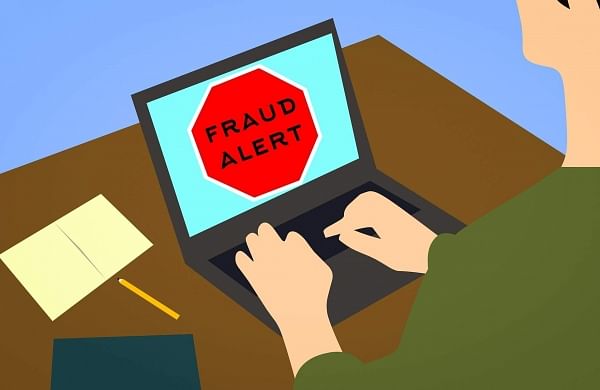 There is nothing quite like the holiday season to remind us all just how handy it is to have a credit card in our wallets. In fact, according to a study by the 2015 Verizon PCI Compliance report, credit card transactions are expected to exceed $9 trillion dollars by 2018. That would account for 1/3 of all consumer purchases.

That shouldn’t come as a surprise. Credit card transactions have been on the rise for well over a decade, and the emergence of technologies like Apple Pay and Samsung pay are only quickening the pace at which we are moving away from cash.

With the growth of credit card usage comes the inevitable growth in credit card fraud. A recent Barclay’s study indicates that nearly 47% of all credit card fraud in the world originates in the United States. That is a staggering statistic. That is, until you consider the number of major retailers that have been hacked in recent years. It is estimated that around 169 million people had their financial information left vulnerable by computer hackers in 2015 alone.