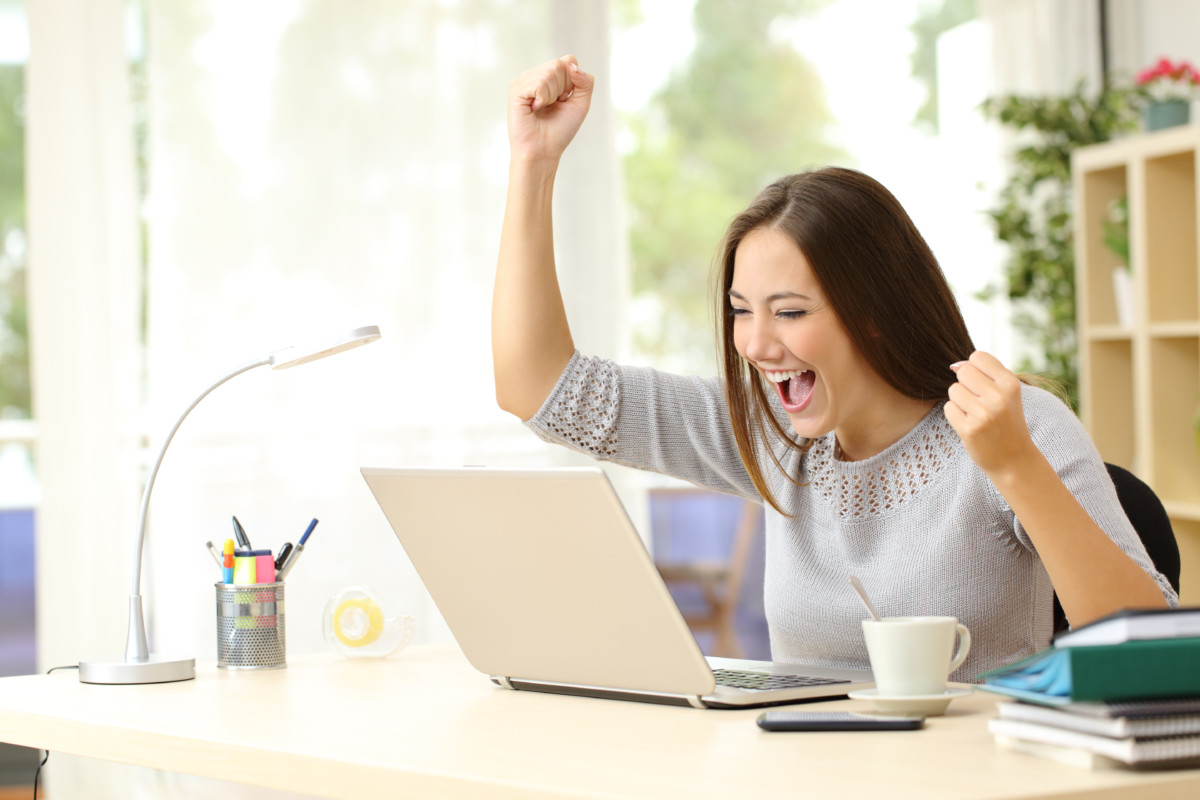 You never know what you really have until you introduce it to the world. That statement usually applies to talented people who are too shy to express themselves, or the hidden treasures that people keep in the back of their closets, which turn out to be a 6-figure knick-knack. This is exactly the case with our own Chief Financial Officer, Jim Reo’s 1967 RS Convertible Chevrolet Camaro. Jim always knew he had something special in his garage, but did not know how special it was to others until he let it shine.

Recently, Jim took his 1967 RS Convertible Chevrolet Camaro to the Inaugural 2017 Classic Auto Show in Los Angeles, CA. The Camaro always garnered attention wherever and whenever Jim took the beauty out, but did not know how much attention it could really get until he went to the show. Jim’s car was chosen out of the 600+ cars in attendance as a part of the 9 coolest cars at the Inaugural 2017 Classic Auto Show in a very special article feature by Automobile Magazine. It’s a very special honor as there were hundreds in attendance, where cars from every time era and manufacturer were there to show off the great condition and beauty of their classic cars. He was recognized in this special article after the show, showcasing the very best cars of the 2017 Classic Auto Show in Los Angeles, CA.

How Jim came to get this beauty is a great story in itself and can be attributed to fantastic timing and a little bit of luck, but in all the Camaro was meant to be his. It all started when Jim was about to start his family, and his wife was late in her pregnancy. As an avid car enthusiast, collector, and restorer, Jim has always had an eye for valuable, fast, and rare cars. Yet, he looked at their cars outside his house, seeing his Nissan 300ZX twin turbo two seater and his wife’s Toyota SR5 pickup truck, and wondered to himself “how are we going to get this baby home?!” So as an avid lover of beautiful and fast cars, Jim could not settle for no ordinary minivan life and looked online for something that would be suitable for him and his family. Bingo! As a stroke of luck he found the 1967 RS Convertible Camaro online from a nearby seller. He saw the pictures of the car, looking in original condition from the day it was bought and was immediately sold on it. He contacted the owner, and thankfully was the first to get a hold of him, yet the seller was soon getting hounded by other buyers and Jim had to make a quick decision. Right after work Jim rushed to the house only to see about 10 other buyers parked outside the seller’s house hoping Jim would not show up, but unfortunate for them, he did.

When seeing the car for the first time it had boxes all over it, and been tucked away in a garage for over 10 years with only having 62,000 miles on it. After taking all the boxes off the car and being able to see the full body, Jim noticed that this beauty was in pristine condition, with the only fix needed was a new battery. He happily paid the asking price, knowing the car’s value was worth much more than that. Jim returned the next day, switched the battery out, and within 15 minutes he drove off to greet his wife with their new family car.

He replaced the original seat covers and some carpeting, but the car was in great condition. Jim loves cars and knows what they need to keep in shape throughout the years. On a mandatory vacation in 1990, Jim rebuilt the engine for a natural tune up and fixed some minor suspension rumbles. He also rebuilt the carburetor because in classic cars those tend to dry out if they are not driven frequently. Other than those minor tune-ups, the car’s body and parts are all original with an updated paint job that has no fisheye, which makes it look so great under the lights.

It was the car’s 50th anniversary this year and my goodness 50 never looked so good. The ’67 Camaro has also been in a Selena Gomez clothing Commercial for K-Mart, which you can see below. Jim is very humble about the great cars he owns and does not boast about it which is why we had to say something. He still enjoys taking it out on weekends and giving people rides, but now owns a 2014 Chevrolet Camaro (his new baby) and cruises the streets in style. Jim continues to restore classic cars today and loves to build them up. We know he has an eye for the very best, and when he does put another classic out for show you can bet that you’ll hear praises coming from everywhere, and of course us. Congratulations Jim on this very special honor!

The Reo’s are classic car owners and love to help after-market auto manufacturers and distributors to get the most out of their profit margins. Contact Usto discuss how we can help!