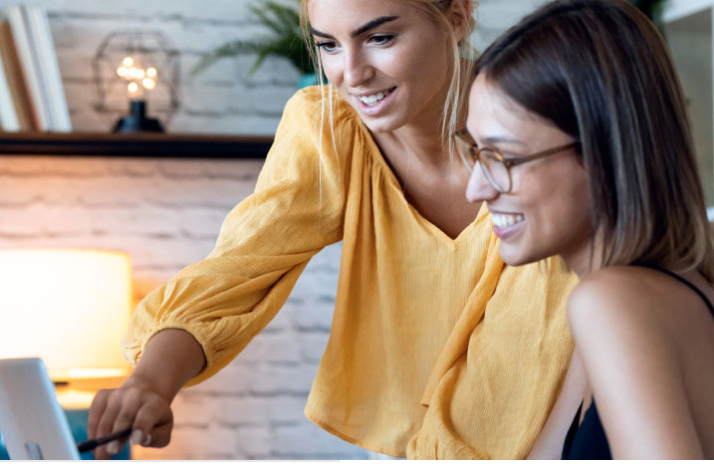 Golf is hard. Just ask Ernie Els, who 6 putted the first hole of his first round yesterday. For reference, that is two more putts than Happy Gilmore needed to win the Waterbury Open and earn his tour card. This weekend is arguably the biggest weekend in the golf world, and sports bars everywhere are going to have the tournament on. Just in case you happen to find yourself surrounded by a bunch of guys wearing plaid pants and pastel polo shirts this weekend you can refer to this blog to make sure you don’t say anything stupid.

We realize this is probably the only golfer you know by name. Perhaps you know John Daly, but that’s only because one time you split an order of chicken wings and a pitcher of Pabst with him at a Hooters. The most important thing for you to know is that neither one of them are playing this weekend. Daly likely opted to enter a beer pong tournament at a local fraternity in lieu of golfing and Tiger has been in a perpetual state of injury since his now ex-wife beat him with a three wood in 2010. So whatever you do, don’t ask ‘How’s Tiger Doing?’ That’s a red flag that you are completely out of the loop.

The appeal of Happy Gilmore was that he spoke to the working class man. Unfortunately, there isn’t anyone on tour taking a running start at the tee box, wrestling alligators or getting into fist fights with fans. The closest thing we have is Bubba Watson. His name alone is reason enough to like him. But it gets better. One of the Masters’ traditions is that the previous year’s champion gets to choose the menu for the following year’s Champions Dinner. Watson won in 2012 and 2014 and chose grilled chicken with green beans and Mac & Cheese as the dinner menu after each victory. What’s not to like about that?

So Who Should You Watch Out For?

Remember those stereotypical 80’s comedies where a group of rich folks are trying to buy out the local community center to tear it down and build a golf course? They play 1 round of golf for all the marbles, and the main villain representing the rich kids is named something like, Jordan Spieth. Well, there actually is a kid named Jordan Spieth who is the defending Master’s champion, and held the lead after yesterday’s first round. His main challenger is a plucky lad from Northern Ireland named Rory McIlroy. They are the #2 and #3 ranked golfers in the world and should be at the top of the leaderboard throughout the rest of the tournament.

This is America, and we love ourselves an underdog. Take The Miracle on Ice, Jim Valvano’s NC State Wolfpack or Steve Urkel. If that’s your thing, Bryson DeChambeau is your man. DeChambeau is an amateur golfer out of Southern Methodist University. The good news is that as of the writing of this blog, he’s tied for 2nd place. The bad news is, he doesn’t get to keep any of the prize money that he is inevitably going to win. Not only is this kid a great story, but he uses an unconventional set of golf clubs (all of his irons are the same length) and wields a putter known as “The Brick.” The best finish ever by an amateur at The Masters is 2nd place, so DeChambeau is currently on pace to at least tie history (is that a thing?)

Dust off your green jackets, practice your golf clap and try to remember that the lower your score is the better. And if you find yourself surrounded by golf enthusiasts while you’re out and about this weekend, just remember to refer back to this blog. We’ve got you covered.